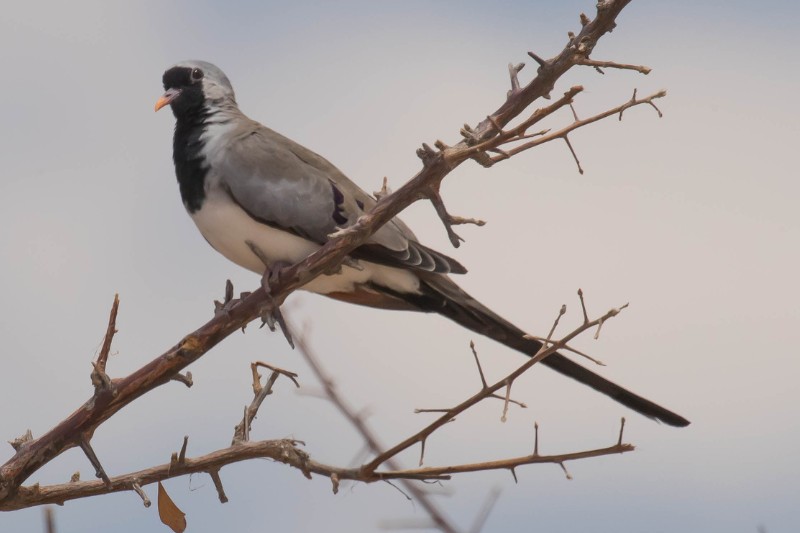 Some of the most popular birds that start with the letter N are the Northern bald ibis, Newton’s sunbird, Nashville warbler, and Northern white-faced owl. These fascinating feathered creatures have distinctive features that make them stand out and here are some of the interesting facts about them.

These are just some of the many birds that start with the letter N. Each one has unique physical features and behavior patterns, making them an interesting and exciting part of the avian kingdom. Whether you are an experienced bird watcher or just a novice, there are plenty of bird species to explore and discover.