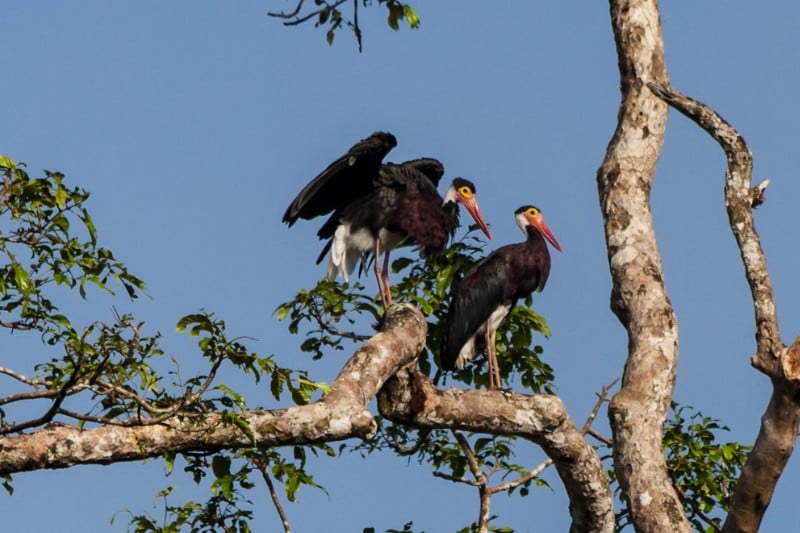 The letter S is full of spectacular bird species from around the world, from the large and powerful serpent eagle to the graceful swan. Whether they are living in the forests of South America or the Sub-Antarctic islands, these birds are fascinating and impressive creatures that are sure to captivate any bird-lover.