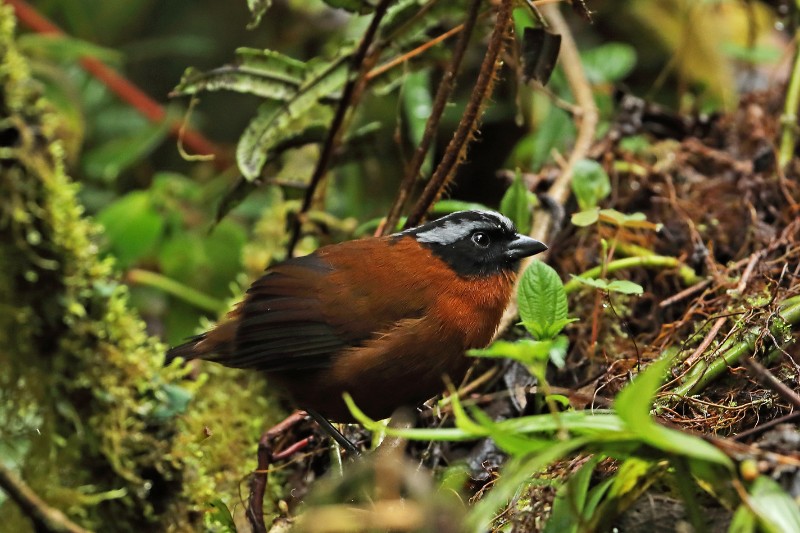 Many birds start with the letter T and each has its unique features and habits. Whether you are a bird-watcher or just looking for an interesting addition to your backyard, there is sure to be a bird that starts with the letter T for you.