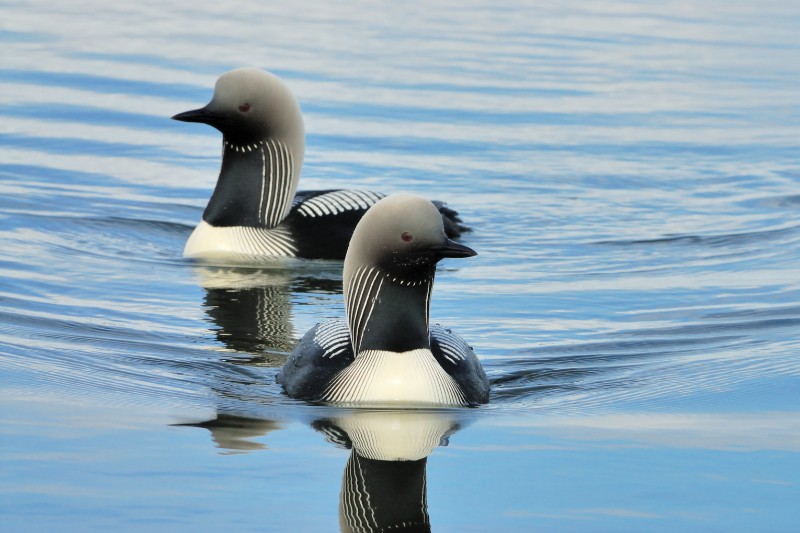 Some of the most popular birds that start with the letter P are the painted bunting, prairie falcon, Pied avocet, and Pale-vented pigeon. Other than these, here are some other species of birds beginning with P: