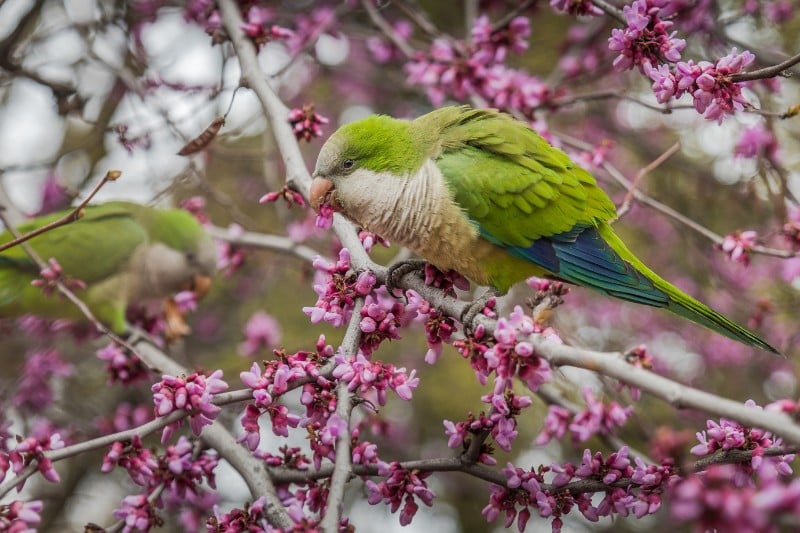 Some of the most popular birds that start with the letter M are the Mandarin duck, macaroni penguin, merlin, and monk parakeet. Here are some more fascinating avian friends that begin with M:

Birds are the feathered wonders of the animal kingdom, and many of them start with the letter M! From macaroni penguins to mute swans, these birds all have their unique look and song that make them truly special in the wild.