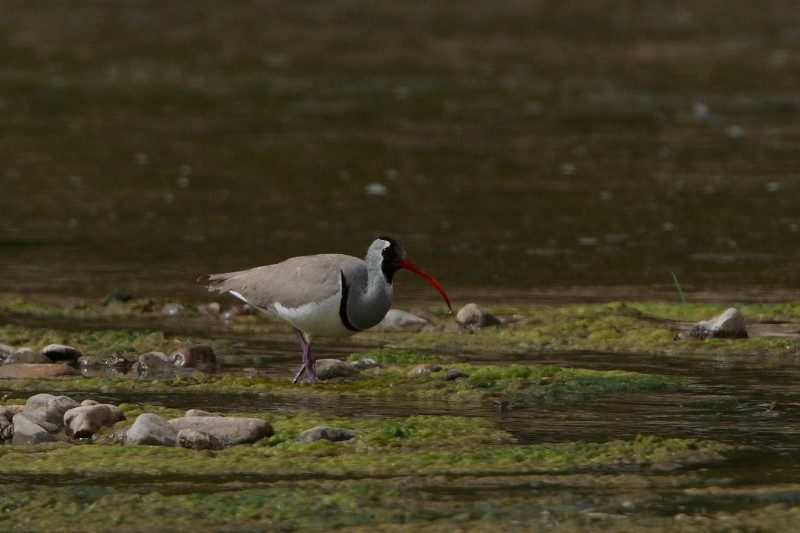 Some of the most popular birds that start with the letter I are inca jays, ibisbill, indigo bunting, and indian eagle-owl. Not only are these birds extraordinary, but they also carry some interesting characteristics that make them stand out from other birds.

Here is a list of birds that start with the letter I:

It is quite amazing how many birds have the letter I as their first letter. Each of these birds holds a different ability, from being great swimmers to camouflage in their environment. If you love birds and you happen to come across one of these lovely creatures, don’t forget to take a picture!

Izu thrush Image by: Nesnad, CC BY 4.0, via Wikimedia Commons