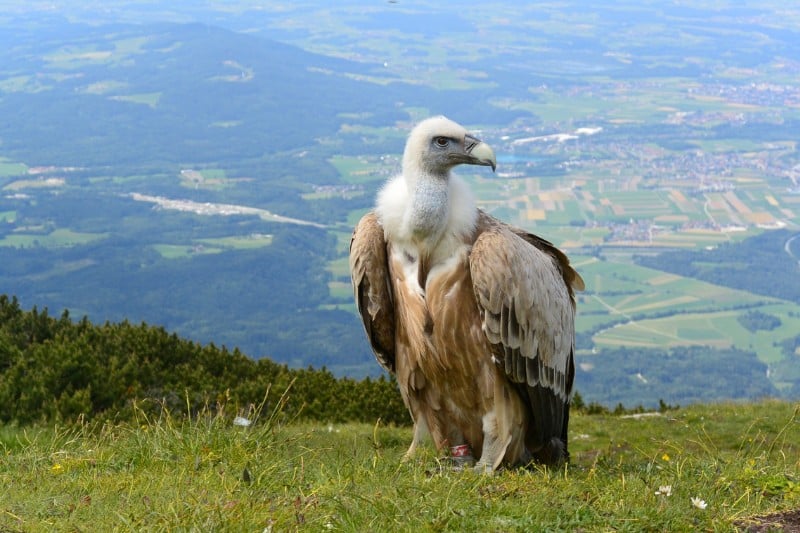 Some of the most popular birds that start with the letter V are the vulture, velvet scoter, violet-backed starling, and violetear. These birds live in different parts of the world and often pique people’s curiosity. Here is some more information about them:

Birds are colorful and interesting creatures that play an important role in our environment. The birds that start with the letter V in this article are just a few examples of the variety of birds found around the world. Whether you’re a bird enthusiast or just curious about our feathered friends, there is something to learn from these avian species.