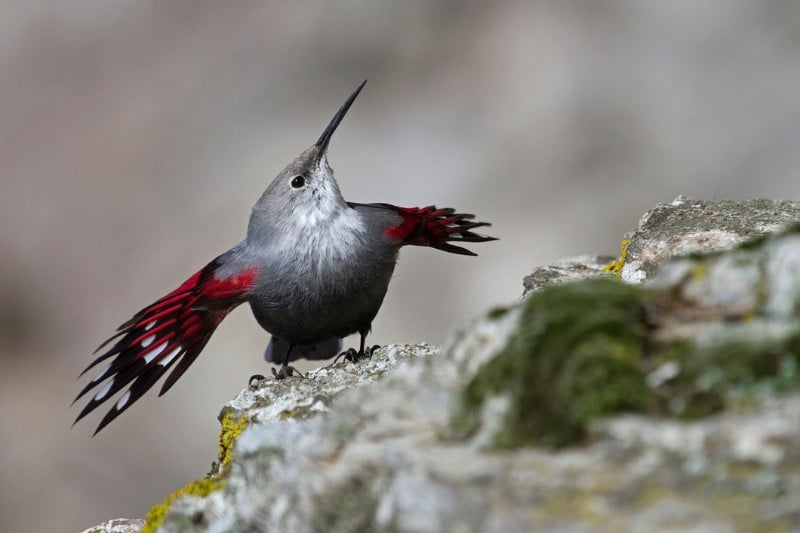 The letter W offers a wide variety of birds for birdwatchers to observe. From the small weebill to large wandering albatrosses, there’s plenty of avian life to explore.