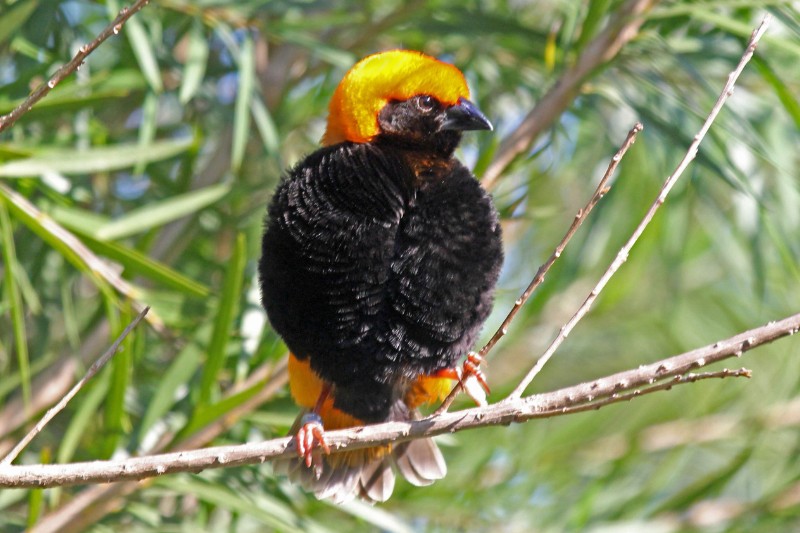 Some of the most popular birds that start with the letter Z are the zone-tailed hawk, Zimmer’s flatbill, the zebra dove, and the zapata rail. Here’s a bit more information about each of these avian creatures:

There is a wide variety of birds that start with the letter Z. From the strikingly colored Zanzibar red bishop to the small Zimmer’s flatbill, these birds are sure to bring variety and interest to any bird enthusiast.